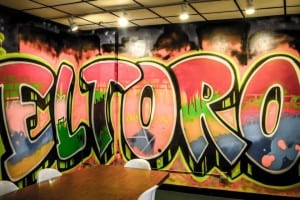 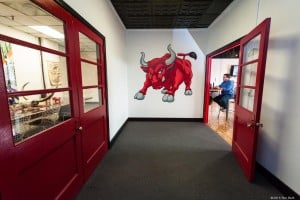 Thank you Louisville Business First for the article on the incentive's offered to El Toro by the Commonwealth of Kentucky.

"El Toro projects a Louisville headquarters expansion that would create 15 jobs initially and eventually create a total of 60 new jobs.The new jobs created by the expansion would pay an average of $35 an hour, including benefits, according to the filing. El Toro projects that the expansion would require an investment of $2.2 million, comprising $1.3 million in rental costs and $900,000 worth of building improvements, equipment and startup costs, the filing stated."