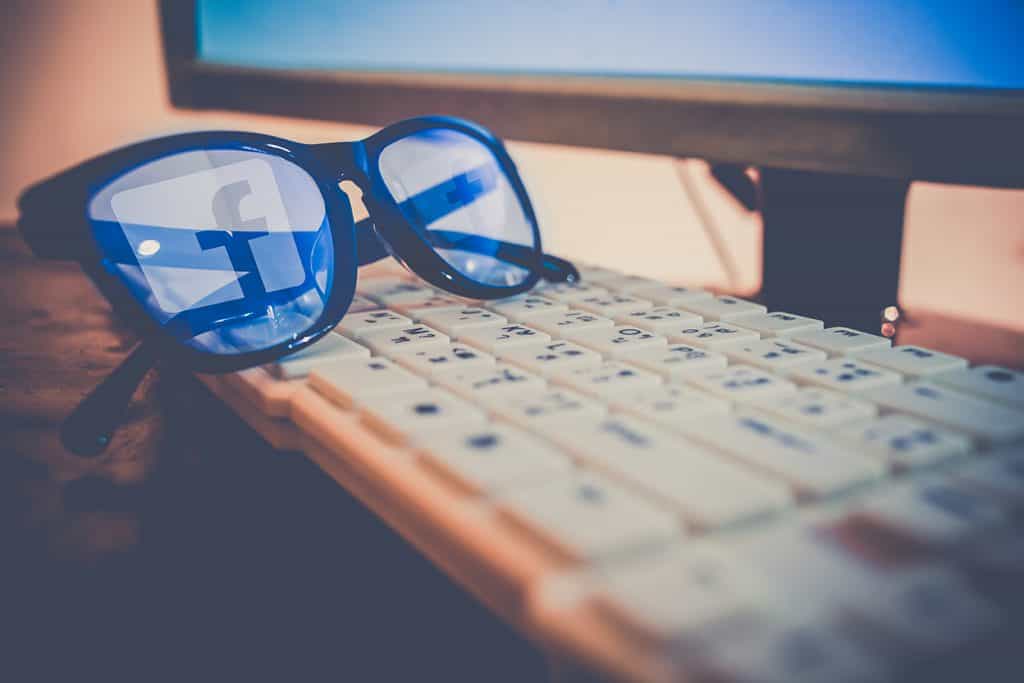 Here we are almost two years since the 2016 presidential election in the United States and Facebook still can’t catch a break from the backlash and repercussion from Facebook political targeting influence on the 2016 election.

It seemed no coincidence that these Russian-bought ads began in June of 2015, the same month that Donald Trump announced his candidacy.

Just last week House Democrats released the 3,500 Facebook ads that were purchased by the Russians to sway the 2016 U.S. presidential election. It’s estimated that around $100,000 was spent on these ads.

While some ads were pro or against certain candidates, other ads created took a stance on social issues such as gun laws, gay marriage, and immigration reform.

As far as Facebook user interaction with these ads, some were shared only a few hundred times, while others saw more than 1 million shares. Overall it is estimated that over 145 million Americans saw these ads, accounting for nearly half of the U.S. population. These ads were up and running for almost 2 years, starting June 2015 and ending in November of 2016, which had a high increase in volume during the two months before the presidential election. It also didn’t help that at the time Facebook’s algorithm favored dramatized posts that garnered the most reaction.

While this wasn’t a major issue when Facebook began as a small network, the platform has since grown home to over 2 billion users, the issue has taken a forefront as the network has grown to a powerful social tool. 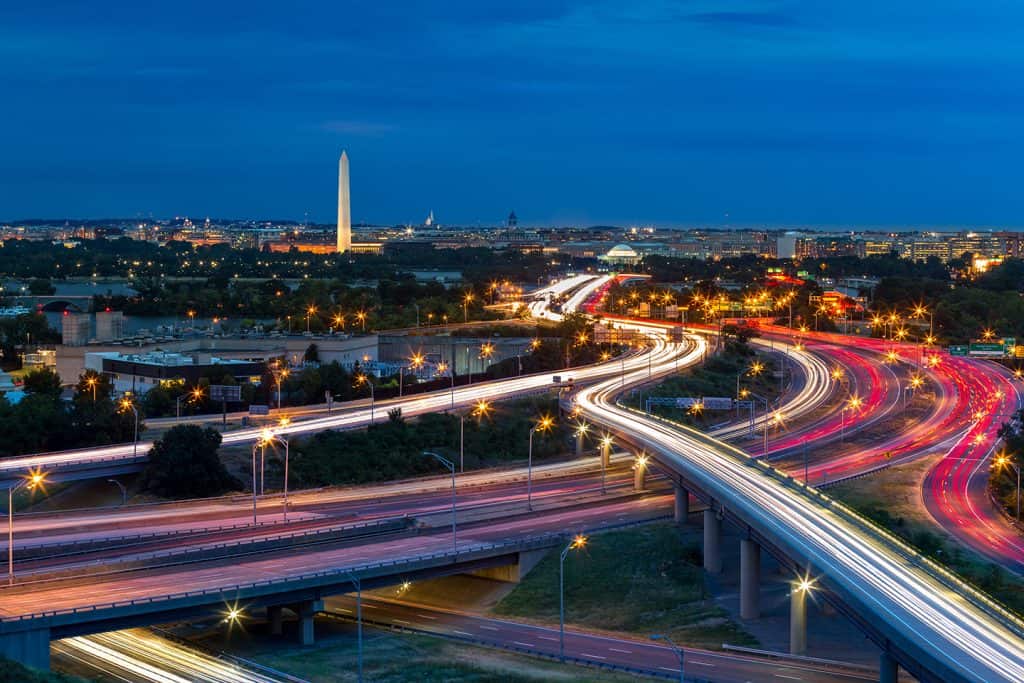 You may have noticed when hearing a political ad on television there is a disclosure of who purchased said ad. That’s because the Federal Election Commision requires that any political based advertisement disclose the purchaser of the ad. However, this rule was written pre-Internet and therefore only applied to media such as television and radio. In 2011, the FEC voted not to exclude Facebook political targeting from these rules. However, Facebook political targeting did little to implement this rule on its advertisements, leaving it up to the ad buyer to choose if they wanted to comply or not.

After so much adverse reaction from the public, where does Facebook stand now? Facebook seems ready to redeem themselves after a rough couple of years in the spotlight.

Coming up on May 25, the people of Ireland will vote on whether or not to repeal the country’s ban on abortion. Ads have already been purchased from a number of foreign buyers outside of Ireland in efforts to sway the vote, this time being purchased from United States anti-abortion groups.

In efforts to make amends after the 2016 election, Facebook is already stepping up their game, starting in Ireland’s abortion referendum poll. Facebook recently informed the media that it would "begin rejecting ads related to the referendum if they are being run by advertisers based outside of Ireland."

Not only this, but Facebook political targeting is adding even more transparency to its ads, beginning with Ireland.

First of all, any political ad will be marked as such. Along with this, Facebook users will also be able to access more information about ads such as who paid for the ad as well as other ads that were placed by the same purchaser.

All of this comes at quality timing with midterms being just months away and the 2020 presidency being right around the corner.

With such a mess through all of this social media political ad debacle, it does nothing but bolster the credibility of El Toro and what they do to work with political campaigns. El Toro does not engage in social media ad buying as the return on investment has proven less sufficient, as well as the fact that there’s no way to tie someone’s physical mailing address to their Facebook account. 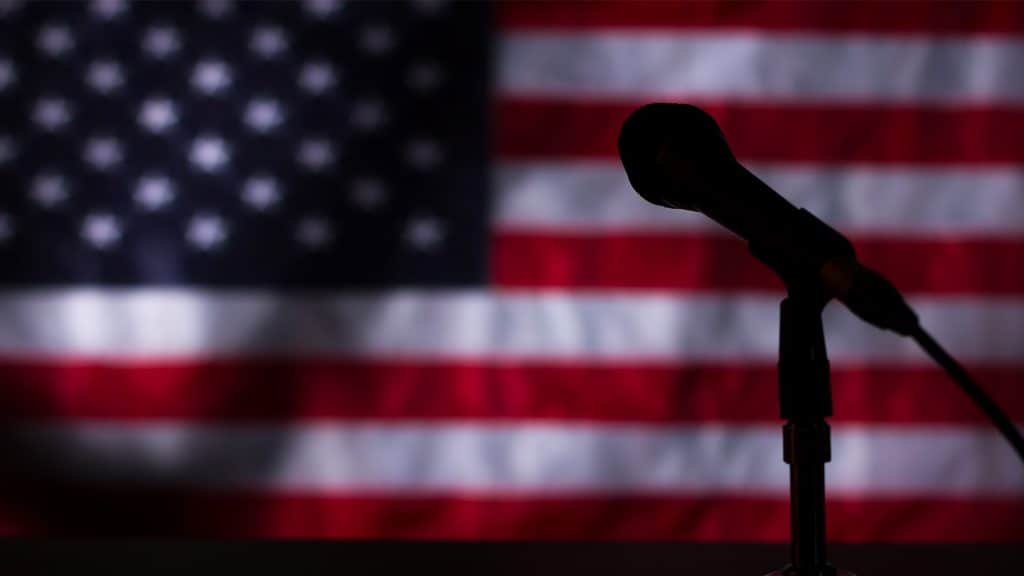 El Toro takes the mess out of all of this not only by not engaging in social media ad buying, but by taking the process of targeting people based on possible interests out of the equation completely. El Toro’s one of a kind technology is able to target people online based solely on their home address, taking any questionability out of the equation.

As IP Targeting became more popular, El Toro has solidified itself as the major player in the digital advertising world. In November 2017, Deloitte ranked El Toro as the 13th fastest-growing technology company in North America. IP Targeting serves as the base for El Toro’s product offering and continues to help with this growth.

If you’re interested in on-boarding your data and running an IP Targeting campaign with El Toro, contact us below!