Google announced this week that they will soon be launching their long awaited and anticipated new heightened privacy features within their Chrome web browser. 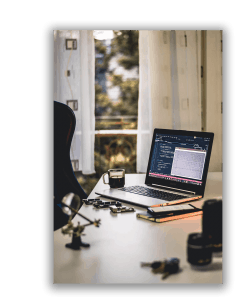 Google essentially made the revelation that Chrome will now allow users to manage precisely who or what is tracking them online, throwing a wrench in online cookie tracking.

This Chrome update is set to be released Tuesday, May 14.

Browsers like Apple’s Safari and Mozilla’s Firefox already have a great deal of cookie blocking built in their platforms by default for users. These browsers even operate their cookie and tracker blocking at a more heightened rate than Chrome’s soon-to-be released feature.

However, the news about Chrome’s newest cookie-blocking feature has much of the nearly $129 billion advertising industry shaken as Chrome dominates the browser industry with a whopping 63% market share on both a global and national scale.

With Safari and Firefox being a combined additional 20% of market share, this adds up to now over 80% of web browsers that will actively inhibit the ability of cookie tracking.

Google reported that they have been taking their time building their own form of cookie blocking technology. The tech giant stated that this feature has been in the works for over six years now, looking to ensure creating a foolproof system.

The company was transparent in stating that their efforts to get this technology developed quickly picked up pace in 2018 following the Facebook and Cambridge Analytica scandal. 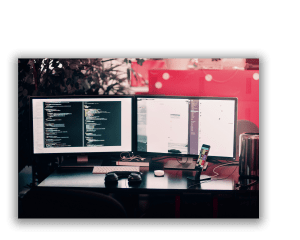 Google isn’t near the first player in the browser industry to throw up roadblocks in front of cookie-based advertising.

It’s no secret that Apple, who comes second in browser market share behind Google, has been making life hard on cookie-based advertising for years now. Safari is commonly noted as the first web browser to put out roadblocks up against third party cookie tracking.

Just this year, Safari announced their own update to their cookie tracking prevention.

In the past, Safari automatically blocked essentially all cookie tracking, but some of the largest entities were able to find ways around Safari’s regulations and were still able to track people using cookies for around 7 days.

Now, worst case scenario, like someone bypassing the system, this tracking will only be possible for up to a maximum of 24 hours, essentially making cookie tracking impossible within the Safari web browser.

What does this mean for the ad industry?

Cookie based advertising has been a thing of the past for a number of years now. Cookie advertising is noted as being not only insufficient, but privacy invasive as well. 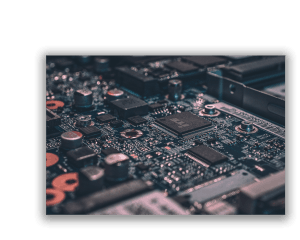 The digital landscape is across the spectrum right now as far as rules and regulations, however one thing has become certain, user privacy must be a forefront topic.

While cookie tracking has and will continue to exist, it ongoingly becomes a tool used by very small companies due to its lack of credibility.

Now to top that off, Google, Apple, and Mozilla are taking cookie tracking and doing everything they can within their power to put and end to it by disabling it within their platforms.

What does this mean for El Toro?

For El Toro, this changes none of our operations or abilities, rather this change further empowers our potential.

El Toro makes no use of cookies or online tracking. With this in mind, Chrome’s latest release of this cookie blocking feature is exciting news for El Toro. Our hope is that Chrome’s update will be another step in the direction toward ridding the advertising industry of these deficient and privacy invasive advertising methods. 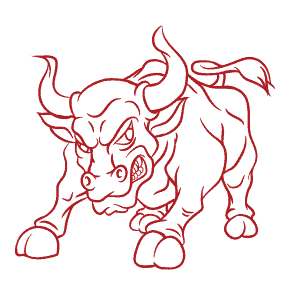 El Toro strictly uses only first-party, offline data. The way El Toro does advertising is 100% consumer driven, as we make no use of tracking, and therefore

El Toro has been anti-cookie and anti-tracking for years now. Almost a decade ago, El Toro was created in order to establish an avenue for advertisers that was free of the cookie. When our founders created El Toro, they did so because saw a need in the industry for honest, quality advertising that could also provide real quantifiable results.

Here we are 7 years into our operation, doing what we can debunking the cookie along the way, and it finally appears the giant blow has come to knock down cookie based advertising.

To find out more about what exactly it is that El Toro does and what our revolutionary advertising technology is capable of, reach out to our team today.