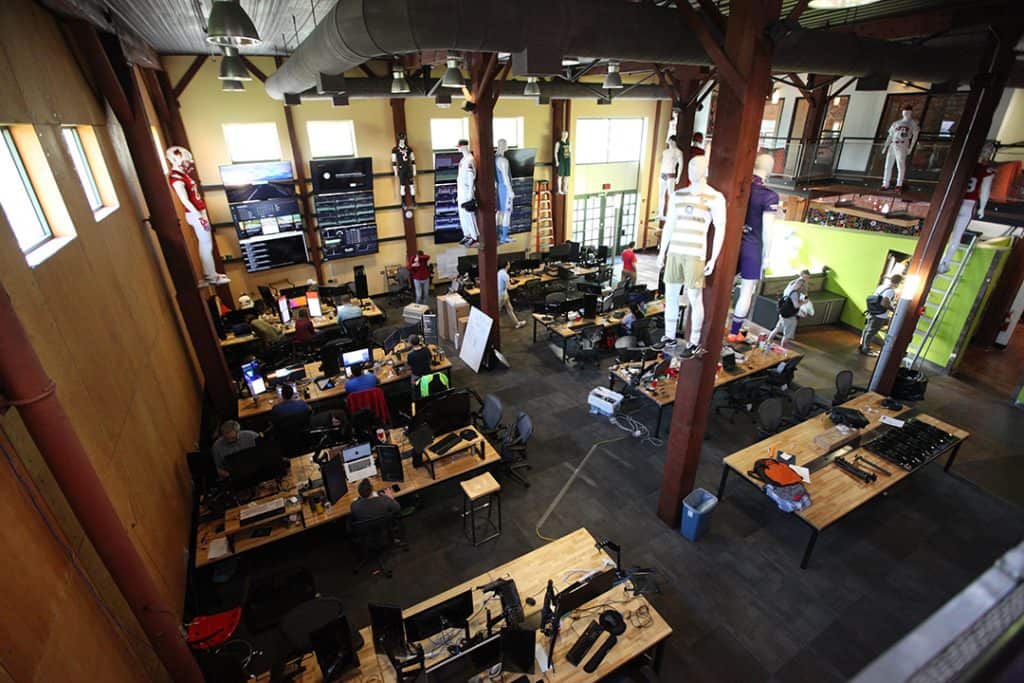 Should I Use Digital Advertising?

In this day and age it seems like the opportunities for advertising your business are endless. Avenues of advertising range across the board from digital, to television, billboards, radio, magazines, mailers, newspapers, and more.

Should I use digital advertising?

With so many options available, the real question is, should you even use digital advertising? Where should you really be advertising your business?

The answer is simple ...digitally, or as some call it online advertising.

There’s equally straightforward reasoning behind that answer too. Nearly everyone is online, and all of those people online are online more than you would probably even think.

Cell phones and other mobile smart devices went from being a luxury item to being a necessity for modern living. In the U.S. alone, 95% of people own a cell phone, with around 77% of those people owning a smartphone, that number is up from just 35% back in 2011. With such a leap up in numbers, it’s easy to acknowledge the growing popularity of being online.

On the contrary, TV viewership saw its biggest decline yet in 2017 with the 4 major networks reporting an average of 8% drop in their ratings. It is also reported that from just 2016 to 2017 alone, the number of people who paid for television went down by 4%.

Going from this, radio also has been on the decline since we have entered the digital age. Over the past 10 years, the number of people tuned into the radio at any given time during the day has decreased by 14%. Print has taken a beating, as well, as more people go digital, just last year newspaper subscriptions saw an 8% reduction, marking its 28th consecutive year on the decline. Magazine subscriptions follow closely behind newspaper as they also saw a 5% drop in readership. 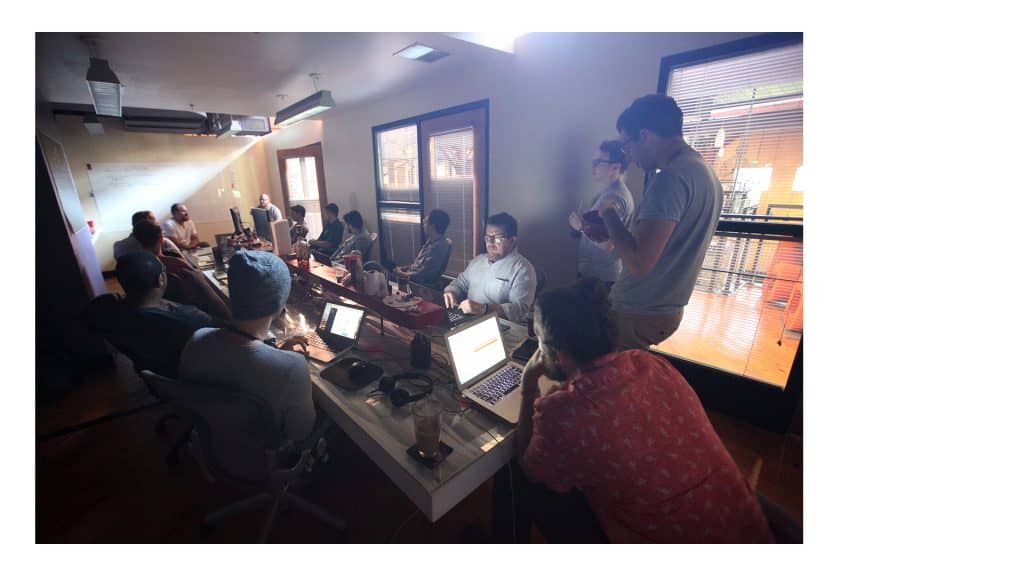 What’s the reasoning behind this trend?

Americans are doing more of their activities online.

Since the Internet went mainstream just under two decades ago, the average American has increased their weekly online time at home by more than 400%, resulting in nearly 18 hours a week being spent online.

This comes as no surprise as smart devices continue to increase in popularity, and more and more of our daily gadgets, from cars to refrigerators, are becoming Internet-enabled as well. There really is no better time to use digital advertising.

The beauty of this is that advertisers can leverage this information to their advantage, and it looks as though most already are using digital advertising.

For over the past decade, TV ads dominated the advertising industry. However, 2017 was the year for change for television. 2017 marked the first year that the use of digital advertising took over the industry, surpassing its television predecessor.

Every source seems to agree with the fact that by 2020 digital advertising will account for at least, if not more, than 50% of advertising dollars spent. 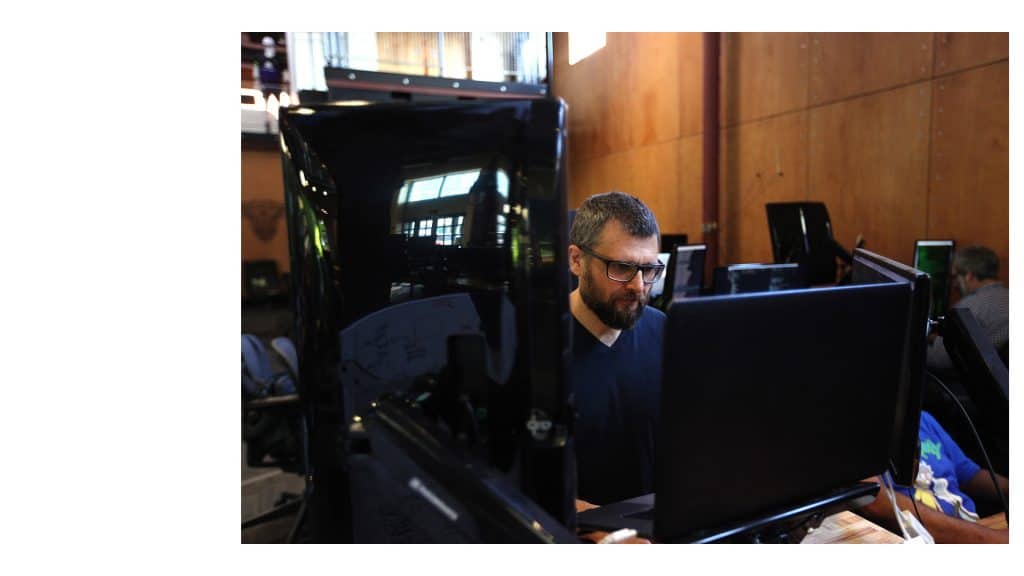 What can you do to get ahead on this trend and use digital advertising?

Shockingly enough, spending on television advertising isn’t down despite the growing loss in viewers and declining ratings.

Here at El Toro IP Targeting, we are on board and at the forefront of the world’s digital revolution, and more importantly the increase in digital advertising. Our advertising platforms engage in placing digital ads only, taking advantage of the growing number of people online and how often they’re online.

El Toro does a phenomenal job of covering just about the entire scope of the digital advertising possibilities as well. Our ad platform has access to place ads on over 1,000,000 websites that include 30-50 billion advertising impressions per day. This accounts for about 90% of the available daily ad inventory on the Internet.

To learn more about how to get your company involved and use digital advertising, contact us below!