One form of digital advertising that’s on the rise in popularity right now is native advertising. 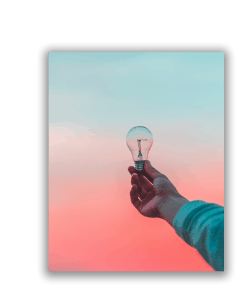 What exactly is native advertising?

What sets native advertising aside as its own classification is that with these ads, the ad itself flows with the content within the rest of the page, primarily in regards to presentation and appearance. What native ads strive to do is provide a placement for an advertisement without adding in the actual look of having an advertisement displayed.

What makes native advertisements so influential is the basic fact that typically they don’t even look like an ad at all. The ad itself follows along with the overall look and feel of the rest of the page its displayed on as well as its surrounding content. This tends to give consumers a heightened level of trust due to the fact that the ad looks much like the content on the rest of the page.

What’s the reasoning behind this growth in native advertising? 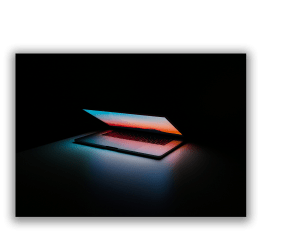 The same concept applies to today’s native advertisements. Most of these native ads are placed right in the middle of a page’s content and look identical to the content itself, making it much less apparent that what the consumer is viewing is even an ad. Native advertising allows sites to place and show ads without having to have ads stand out so boldly.

El Toro is home to native ad serving capabilities. Our ad serving portal allows for our clients to place native advertisements on many of the thousands of premier sites that we serve on. 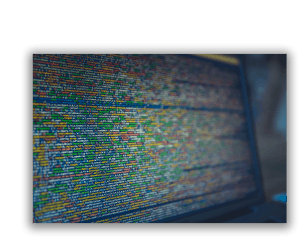 Unlike traditional display ads, native ads aren’t a set size or look. Clients can go in and input their logo, choice text, and url. Once inputted, sites will then select what of this content they wish to use. In some cases, native ads may not even use creatives at all, but will instead for example place the advertisers text, url and ad title. The decision on what content to use and place is at the mercy of the site hosting the ad so that they can ensure it flows with the surrounding content.

Just because native advertisements exist and have stellar performance behind them, doesn’t mean display ads are gone to waste. Much as we described in our recent multichannel and omnichannel marketing post, consumers are browsing across multiple screens, sites and mediums and typically need a number of touchpoints before they will convert.

It’s imperative to execute multiple forms of advertising to your audience to ensure that you’re reaching them, creating a bold impression, and getting them to convert. With this, native advertising is best when paired with display advertising, creating a lasting impression by executing digital touchpoints across the scope.