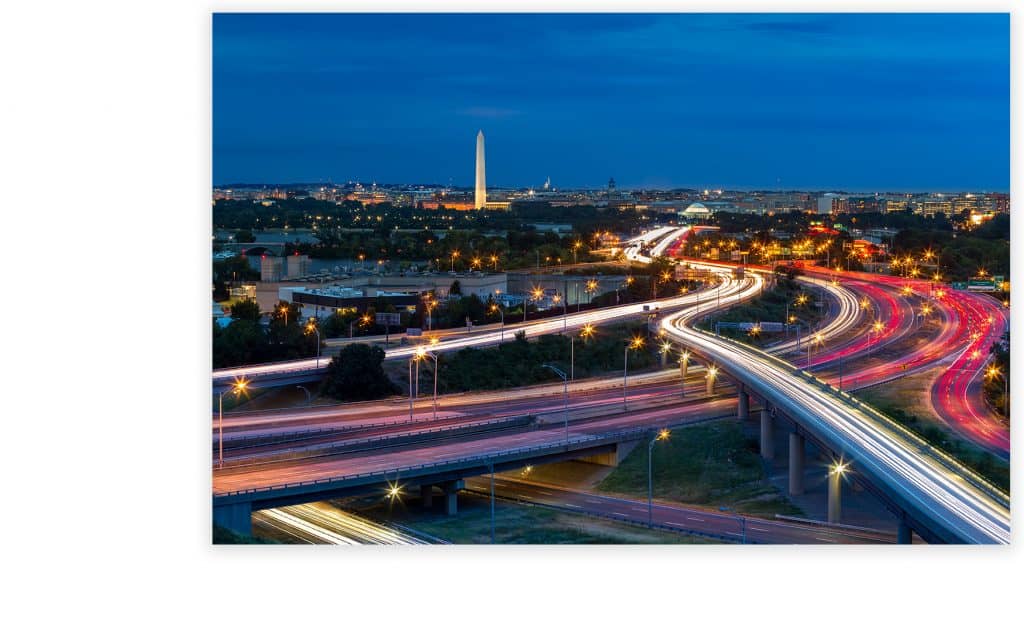 Political elections began their legacy within the United States over two centuries ago. The first political election was an unopposed race, with a win for George Washington making him the first president of the United States. Washington, much like his presidential successors, financed his own campaign. Interestingly enough, in regards to rallying his wealthy connections behind him, it is said that Washington was known to give gifts, even offering free whiskey to those who voted for him, a practice that would be wildly illegal in today’s age.

While Washington gets the credit for being the first winner of a United States election, U.S. political campaigning owes its originating credit to our nation’s 7th president, Andrew Jackson. Jackson was the first presidential candidate to not come from either high personal or family wealth. Instead Jackson relied on donated funds from the public to help finance his grassroots campaigning, winning him the U.S. presidency in 1828.

It wasn’t until nearly 40 years later in 1867 that the first federal campaign finance law was put into place, restricting those of stature from using their power to get money from blue collar workers. This new law, The Naval Appropriations Bill, made it illegal for those working with or for the government to solicit money from those working in naval yards.

Under the FEC, political advertising regulations exist that require any ads placed on public communication outlets on behalf of a political candidate to host a disclaimer that notes who paid for the ad. This provision keeps politicians from remaining masked in their efforts to sway the public for or against candidates. This mandate typically requires a simple listing marked or spoken as “paid for by”. According to the FEC, this law pertains to media types such as broadcast, cable or satellite, newspaper, magazine, mass mailings, phone banks, or communications placed on another person’s website for a fee. 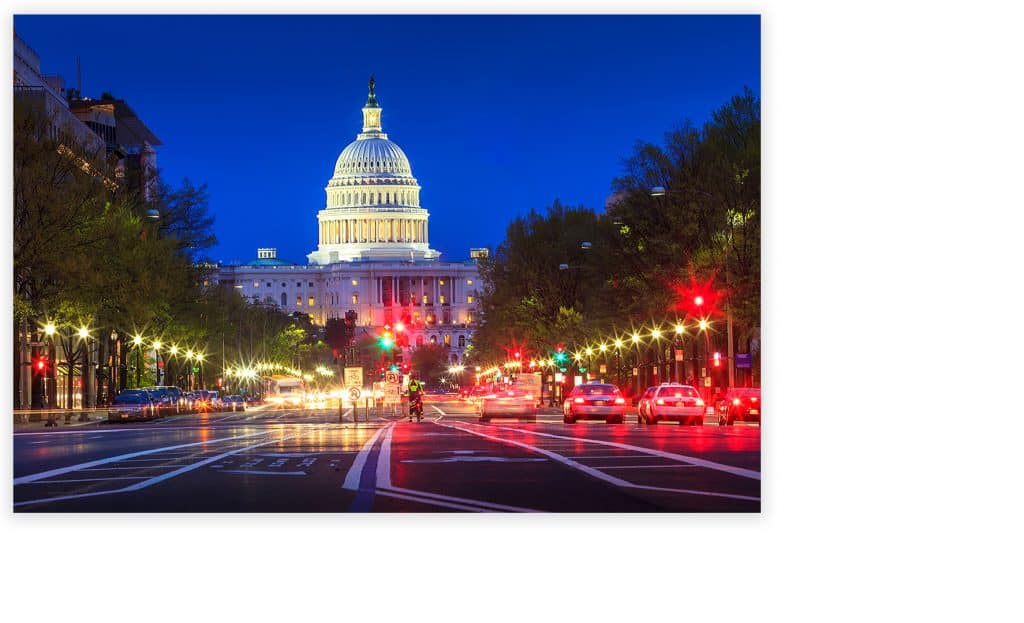 We now live in a very digitally driven era. Social media and online marketing have changed the entire landscape of advertising. In fact, according to AdAge, digital advertising went up an astonishing 789% just between the 2012 and 2016 elections, growing from $159 million to $1.4 billion. The issue around this is that campaign finance laws do not always properly address the modern landscape of today’s advertising abilities.

Two of the largest advertising conglomerates sought to take advantage of this. Facebook and Google, went before the FEC in 2010 and 2011 in efforts to persuade the FEC to allow them to host political ads without the required disclaimer. Google argued from the standpoint that it’s ads were too short to include this. Facebook came with the same argument as well as stating that not all of their political advertisements went directly to a campaign site but were also directing to news articles for or against certain candidates.

A newly proposed bill, The Honesty Ads Act, is in efforts to be pushed through legislative vote to change this. Through this new bill, a number of provisions would be enforced to hold online advertising to the same set of standards seen in traditional media outlets.

Along with this, the bill seeks to require that online political ads be marked as such. This provision would help set political ads apart from its surrounding content, therefore letting consumers know that what they are viewing is in fact a political advertisement.

In reaction to the knowledge that has come to light involving the Russian-led meddling in the 2016 presidential election, certain states have already implemented their own laws protecting their citizens in regards to political advertising. Rather than holding to hope for the Honesty Ads Act, the states of Maryland, New Jersey, New York, and Washington have already put in laws of their own. These laws implement that all political ads served in their state disclose who paid for the ad with the standard “paid for by” disclaimer.

Where Does this Leave Political Advertising Today?

Due to these recent enforcements, major advertising platforms such as Facebook, Google and AppNexus have removed the ability to serve political ads in these states whatsoever, at least in regards to the upcoming November 2018 elections.

Thankfully, here at El Toro, our ability to serve political ads nationwide has not ceased or been limited in any way. Even in regards to our abilities to serve ads through AppNexus our abilities have not changed, given our long-lasting relationship with the DSP. El Toro has not been restricted whatsoever on what states we are able to serve our ads to through this platform.

We’re only 49 days until the midterm elections, it’s not too late to engage in running a political advertising campaign through our IP Targeting abilities. Get in contact with El Toro to get started today!